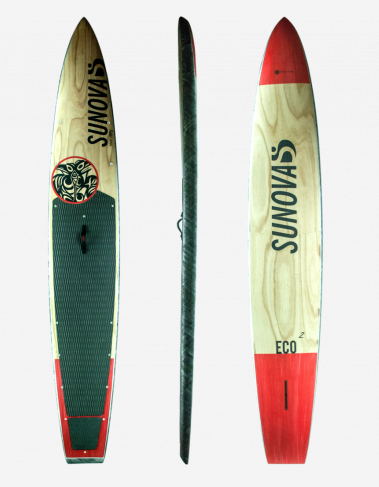 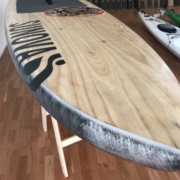 The Norm Hann Expedition touring board. Coming on our May 2022 shipment.

“An inspiring board that will take you to new adventures.”

The Expedition Eco has been designed in collaboration with Norm Hann, a coastal expedition leader and Great Bear Rainforest conservation paddler in Canada. This board has been built to explore coastlines, lakes and rivers. It is a stable and powerful board that you can load up with overnight gear to take you on your next adventure. Norm’s ongoing input into the features and design of this board come directly from the years of experience and thousands of miles of multi day expeditions, distance races and numerous coastal adventures.

One of the things that attracted Norm to the Sunova brand was the use of traditional wood materials and their incredible attention to detail and design. The Expedition Eco is made using Paulownia Wood which is a tree that is native to SouthEastAsia and is the highest strength to weight ratio hardwood on Earth. It’s also fast growing and is plantation grown in many parts of the world making it an eco friendly wood and the ideal material for building the expedition board which has to stand up to the demands of coastal expedition life. Wood has a completely different feel when you are paddling it, providing that connection to something naturally made.

Story of the Steersman Crest 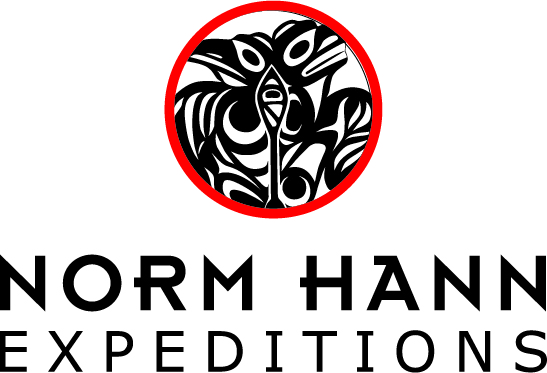 Bo’s design is represented by a Raven on the left, Bear on the right and Traditional Canoe Paddle in the middle. This logo represents Norm story and the British Columbia coastline. The Raven has special meaning to Norm as he is adopted into the Raven clan of the Gitga’at people by Eva Hill. The Raven, according to First Nations legend is the creator of man and woman and also brought light to the world. He is known as the trickster and has the ability to change forms. The Bear represents the Great Bear Rainforest and the coast. Bear traditionally represents strength, family, vitality, courage and health. Known as the Protector of the animal kingdom the Bear is the most powerful coastal animal. The traditional canoe paddle in the middle of the design represents Norm’s traditional name, T’aam L’aan, the Steersman of the canoe, given to him by the Gitga’at peop;e and also represents the ocean and standup paddleboarding.

There are no reviews yet.

Your go anywhere, all-round quiver killer. Coming on our May 2022 shipment. 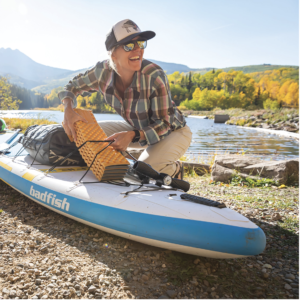 The best 14′ Inflatable touring board on the market.

Sunova’s beautiful paddle surf board. Use the ONE board for everything! Coming on our May 2022 shipment.